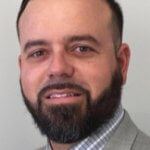 Andres D. Arellano is principally known for ability to be relevant and real to people. At a young age, he was known as a child preacher and enjoyed public speaking in elementary school through high school.  At 17, Pastor Andres signed up to the United States Marines where he served honorably for 4 years. While in the Marines, he received numerous awards for his ability to lead, communicate and willingness to go beyond regular requirements. Upon completing his contract with the Marines, Andres completed his college career at Florida Metropolitan University where he received his Degree in Pre-Law. Currently, Andres founded “I Am Zeal” a international movement where he is called upon to do motivational speaking conferences. Andres has made national TV appearances on networks like Trinity Broad Casting Network, has spoken in over 10 countries and holds several positions which require monthly speaking engagements. 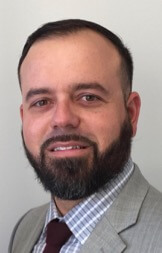 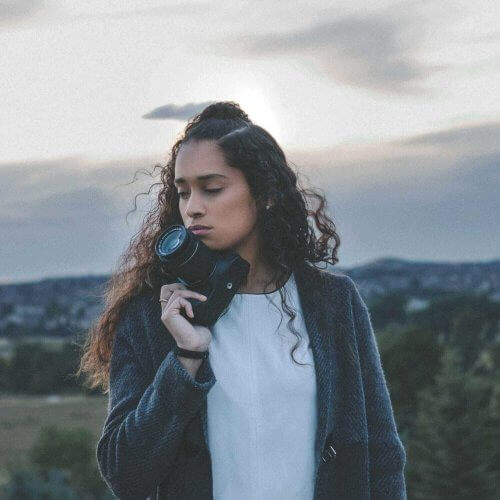 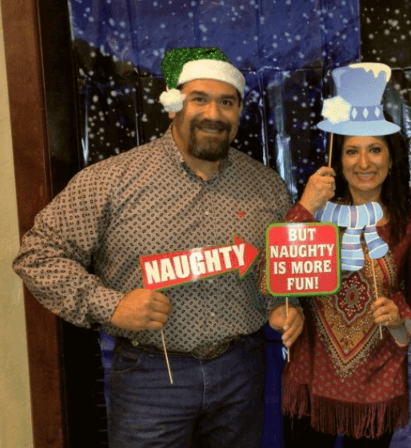